Here you can find Developer Chats, Interviews, and other goodies about the game!
Reply
Share topic
Share topic

+3 more
-  Fri Apr 24, 2009 3:40 pm #19823
Ubisoft Reflections has four members qualified to PhD level.
Reflections' very first game is Ravenskull
It has currently 110 people working there
There's only one female in the staff

I don't remember others... 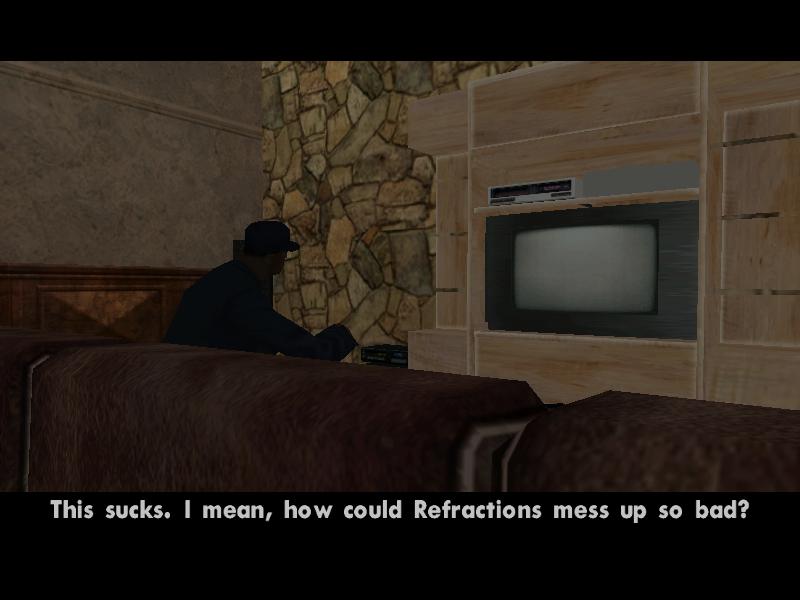 Tanner was parodied in GTA III, released in 2001 as well, in the mission "Two Faced Tanner". The mission parodies Driver 2's protagonist Tanner, due to the fact that Driver 2's mechanics were somewhat primitive compared to Grand Theft Auto. 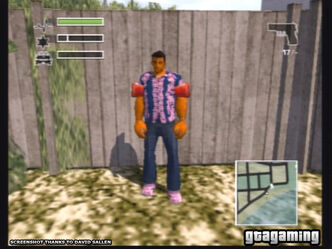 Thanks for this. I couldn't get my disk copy runni[…]