+1 more
-  Mon Sep 09, 2013 12:07 am #50676
'Realistic NYPD Mod' aims to bring more realism by providing a set of authentic assets for the police department, supporting elements, in both 1978 and 2006 eras. Artistic liberties have been taken to overcome some issues but the principle is to stay as true to the real thing as possible.

Now for some media: 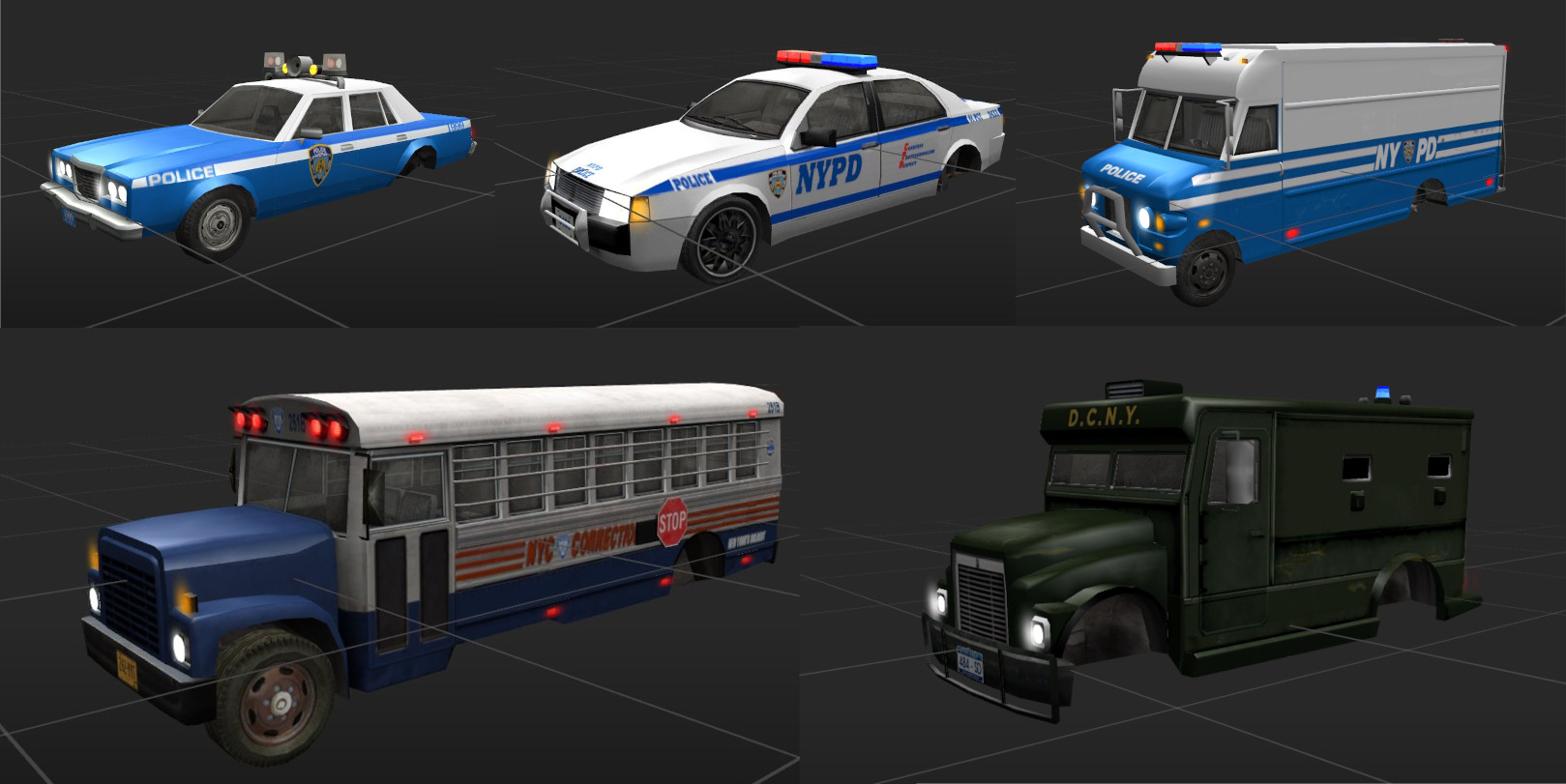 Need help with something? PM Me!
Formerly known as CarLuver69 / Dr. Doom


CarLuver69 wrote:I like it. Nice work! You did a great job with the textures

DaRkProDucTioNs00 wrote:Yay! I will download this when I get my hands on Driver 1 for pc, and get some speakers for my old tower

I'm not sure if you came to notice, but it's for Driver Parallel Lines, not Driver 1. Sorry!

DaRkProDucTioNs00 wrote:Yay! I will download this when I get my hands on Driver 1 for pc, and get some speakers for my old tower

man, NY in the 70s was so awesome
"A driver don't pick the car. The car pick the driver. It's a mystical bond between man and machine. "
Transformers (2007)

please somebody tell me how did he do it i want to know (i always wanted to know how to do that in Driver: PL

PostalDude wrote:That other thing people use for playing games besides a keyboard, you know,, it has 2 analog sticks.......what's it called? A controller.

Yep i was afraid that somebody would say that, but ¿what model of controller exactly?

Olanov wrote:Run it and select an application (Driver Parallel Lines) and then in packaging mode, click the folder icon and browse to wherever you saved 'Realistic NYPD Mod'. Select it and then run the game.

Doesnt work for me. Police cars are displayed with the original textures. I choose the game's exe and then the .tpf file, so I'm not pretty sure what I'm missing..

-  Sat Apr 30, 2022 2:53 am #66006
love the new update. just wondering. there a tutorial on the method you used to replace the textures without Texmod? and do you ever plan to revamp the Ambulances and fire engine as well?


MrMook wrote: ↑Sat Apr 30, 2022 2:53 am love the new update. just wondering. there a tutorial on the method you used to replace the textures without Texmod?

While there's no tutorial (I don't think?), it's done simply with Antilli, tool by Fireboyd78/Mark Anthony. You open a file such as the ones containing peds, or vehicles, and find the assets of which textures you want to edit, or anything else you'd want to do. Once done, save the package as is or save it as a new one.

Some of the latest versions of Antilli have been uploaded into the DriverMadness Discord, for they've been purged on Appveyor. You'll have to contact him about that or just fetch it from the Discord.


I've thrown around the idea of updating other emergency vehicles as well, like the ones you mentioned, maybe even others. I have not settled on doing so yet. A resounding maybe depending on how creative energy goes.

No problem. Personally I'd recommend the Discord as even some dev versions were uploaded, and so far they've worked flawelessly + you get a pretty good way to seek out support too. Whatever you'll choose to do, good luck!

I was looking for a fix on this issue too. What I[…]

The game has finally been updated! Biggest change:[…]

Not necessarily my cup of tea due to clashing with[…]