-  Tue May 17, 2016 11:22 pm #59788
As you probably can remember the train in Driver Parallel Lines only spawn in free roam during 1978 but in 2006 it dosen't, i made some research and figured out that the only way to see the train during free roam in 2006 is when you complete the misson "The Mexican" and it only spawns in the rails during a short time, because when you load your game the train disappears and the only way to see it again is by repeating the mission, now my request to the community is to mod the game now missions.sp scripts so the train starts spawning during free roam in 2006, an idea that i have is that you have to take the mission script from "The Mexican" and use it as a base to make the train spawn or get the train scripts from the then mission.sp file, if you don't have Driver PL but you still are familiar with scripting for this game then i will leave the files that need to be modded here : http://www.filedropper.com/missionstomod_1 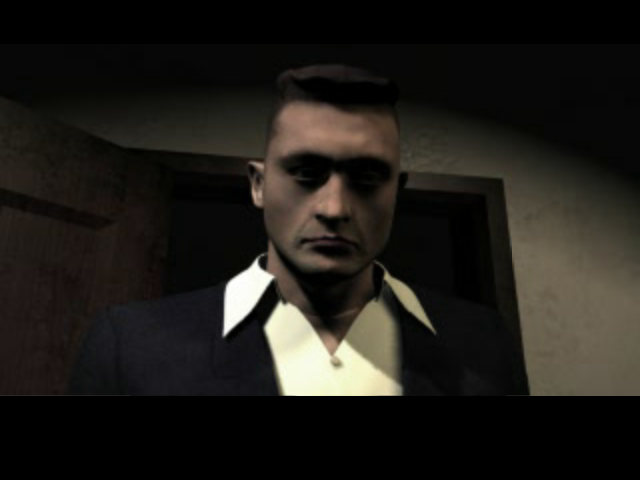 -  Wed Mar 10, 2021 10:29 am #65773
Last sunday I just noticed this mode of having the trains running in the 2006 era, first by replaying and completing the mission "The Mexican" in the PC version and doing some stunts there, later loading a profile with the option of having this mission ready to play and keeping playing missions without restarting the free roam when available and the trains kept appearing. And yesterday I tested the same with a profile loaded on the PSX version of the game with PCSX2, played the missions "Tha Mexican" and "Tailgate" and later saw the trains running there too. All of this proved me that as long as you complete the mission "The Mexican" (and also "Tailgate" in the console versions) and keep playing with restarting only when in a mission or a job guarantees that both trains keep running in the 2006 era at 60 mph (in "The Mexican" the train runs at 75 mph). BTW, the 2006-era trains don't look rusty like the 1978-era ones.
Pronounced as /ˈgabdráɪvɚ/

This mod will try to simulate Driv3r Miami moods i[…]

Hi everyone thanks for reading this and paying att[…]