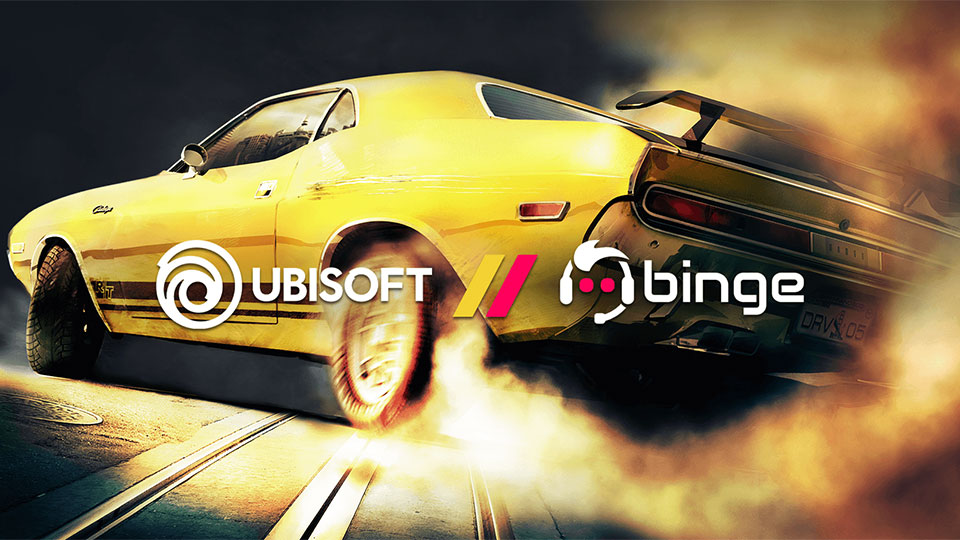 Unbelievable to say it, but after a 10 years hiatus (besides Driver Wheelchair Boogaloo) Driver is back! Not as a mobile game this time, nor a video game at all, but as a Live-Action Series!

All the informations we have so far:

- Collaboration between Ubisoft and Binge.com (new streaming platform expected to launch in 2022)
- The series might be launched around the same time, as the marketing suggests it will be a big part of the platform
- The story revolves around John Tanner going undercover in a crime syndicate
- One of the producers, Allan Ungar, is the director of the Uncharted fan film featuring Nathan Fillion from 2018 Nothing on the scope, budget or even casts to share yet but I will update the first post as soon as we get news!

Let's hope they will understand the spirit of the franchise, especially by using practical stunts instead of CGI as Martin Edmondson talked a lot in the interviews back in the days.
The platform itself is intriguing to say the least. There is no subscription so content is apparently free to watch. Viewers will earn points by watching content on it (time-based) and they will be able to convert these points to Bytz, a cryptocurrency, and NFTs (Non Fungible Token) are expected to be purchasable with them!

You can "sign up" on Binge.com and it will give you the Founding member badge and statut (don't know what it means but well): https://www.binge.com/

It is clearly targeting the "gamers" audience, maybe a younger audience that we could expect from the use of the Driver franchise, which is "old" and wasn't on the market for years. But Driver always has this "cool" attitude and vibes attached to its concept of Hollywood car chases so it is also a good fit if done right in my opinion.

Furthermore, it could be an easy way for Ubisoft to test the waters with the series and assess if a video game could come from all of this. The fact they reused a Driver San Francisco artwork for the collaboration announcement is fascinating because I'm not sure if this suggests a lack of involvement in the project or an hint to a video game resurgence

Overall, I remain optimistic on the project. To be honest, we don't have enough information to be worried about it, and I really want it to be successful as it could only benefit the Driver franchise.

+1 more
-  Sun Sep 19, 2021 8:29 pm #65959
Voted 7. While I'm personally mixed as to how a live action Driver series could go (hoping it's good but preparing for the worst), I'm hoping it would have a sort of butterfly effect where it leads to Driver being considered for new game entries.

Been so long I'm just happy to see Driver, really.
Vortex liked this

This mod will try to simulate Driv3r Miami moods i[…]

Hi everyone thanks for reading this and paying att[…]