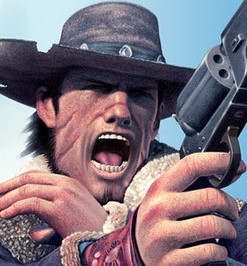 No way. THE Madness?

Ahoi Madnes! How are you doing today?