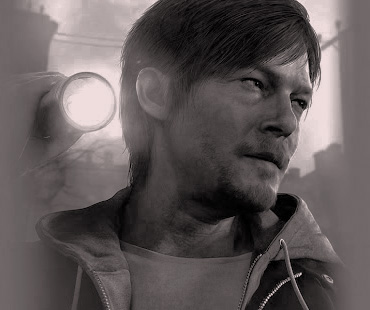 -  Fri Apr 03, 2020 7:35 am #65410
Here is little list of unused characters models that I found in game files if you know why many this characters don't use you can write here, is here only my theories why this models not appeared in game
Also I wanted add some models but I wasn't sure if they didn't use it in the game 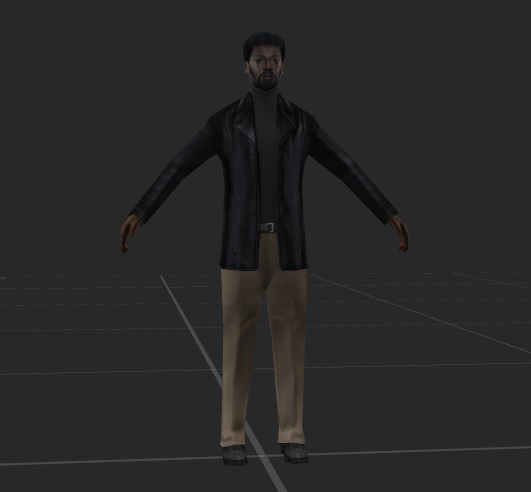 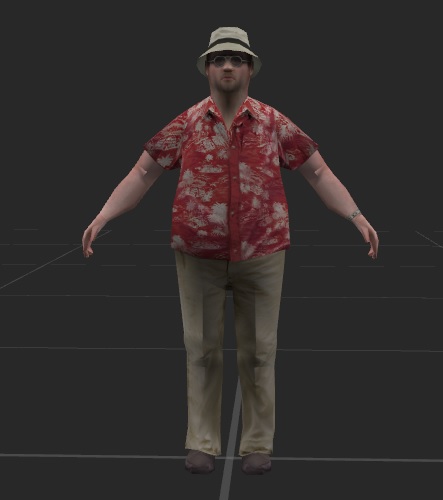 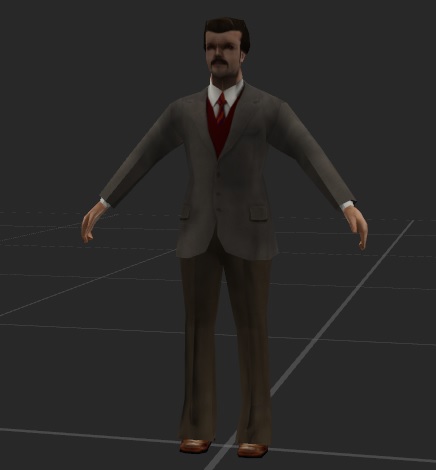 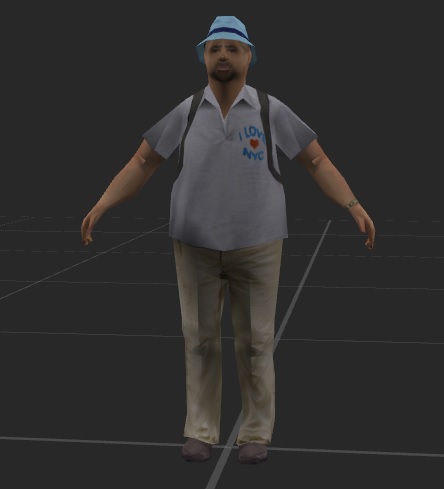 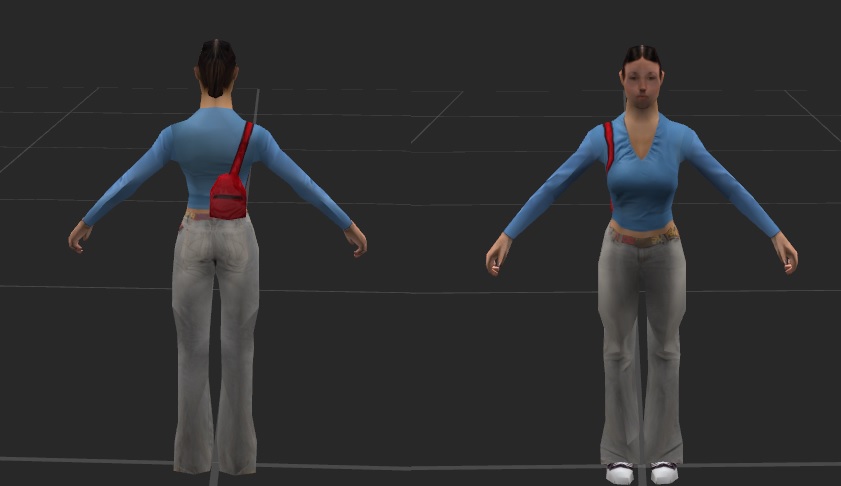 Prisoner
Probably should be appeared in Paddy Wagon or Jail Break 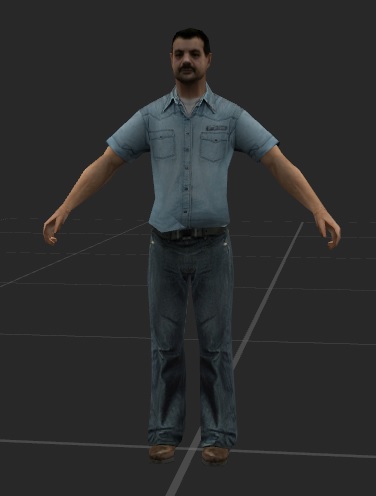