+4 more
-  Tue Jul 08, 2014 8:14 am #54989
From what was to be a next-gen, policed-themed third-person shooter from the studio that bought you the Commandos series Pyro Studios, here is some footage of the cancelled game known internally as 'COPS: The Police Experience'.

It was in fact my first experience working in the games industry and an unforgettable one at that. Despite the fact that the project never got to see the light of day, COPS was a fun project to work on and I really learnt a lot about the games industry.

Before Pyro studios left the videogame development scene for mobile themed games, the spanish studio had between their hands what could have been a big sales hit for their company, previously known for Commandos.

COPS first concept was a sandbox FPS game. It was a moment when the studio worked on Commandos: Strike Force, their first FPS, and they were putting their bets for a genre that later dominated the new generation. Meant to be released for Xbox 360 and PS3, the game gone through many modifications and entered into a eternal preproduction state from which it never made out.
"They spent lots of money on a game that was on preproduction for 5 years. There were 3 concepts, first a sanbdox FPS, which later was cancelled into a lineal game with 3rd person persepctive".

The structure of the game was interesting: "It was in the making when the boom of game series happened and the intention was to have a similar style. The game was to meant to be divided in different parts like episodes, everyone with a previously on, which explained what happened, and the episode would end with a cliffhanger" ¿What happened with a game which seemed to work right and went to the drain? Ilion, the cinematographic subsidiary of Pyro, which produced Planet 51, started to contract big talents from abroad and making a bigger team. "They signed up the scriptwriter of The Getaway, Katie Ellwood, the scripwriter of Ronin. Even negotiated with people of Epic Games... But the power without control was useless. There was very good people commanded by very incompetent people". Finally, Pyro decided to cancell Cops, finish Planet 51, and then going fully into social games and for smartphones. Cops is a good example of what it could've been and didn't. 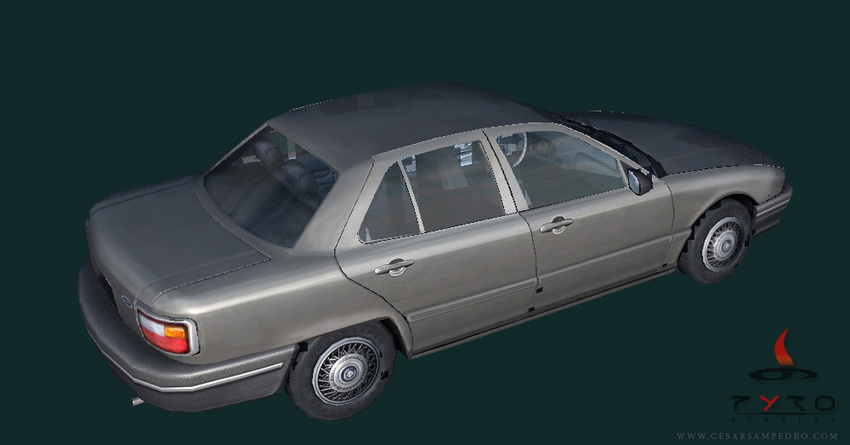 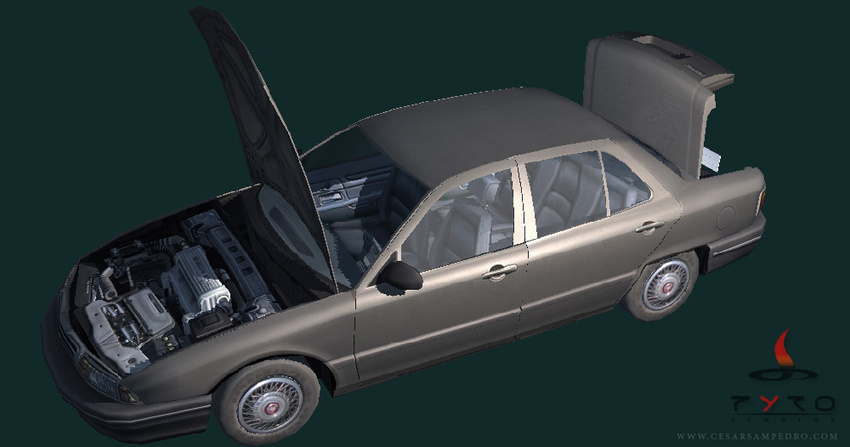 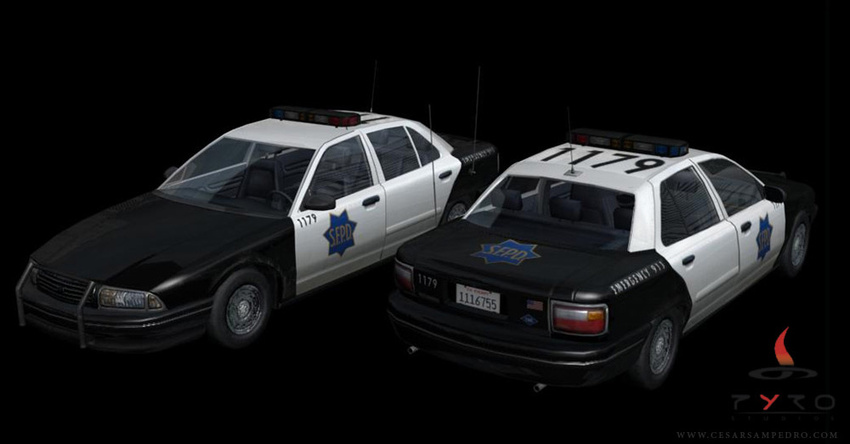 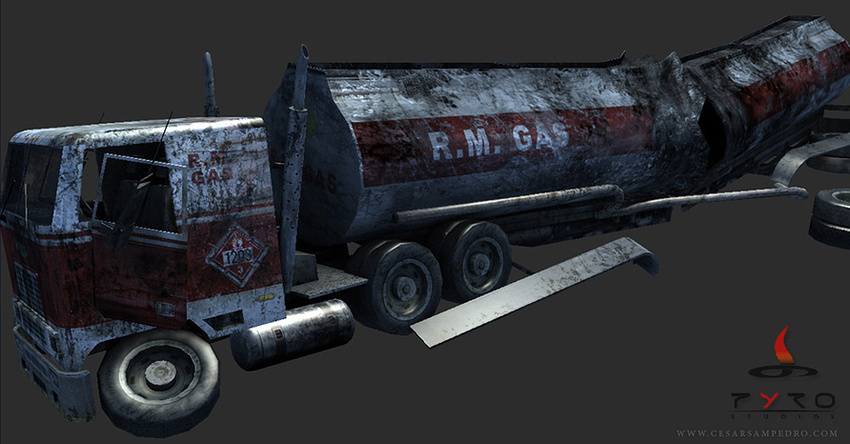 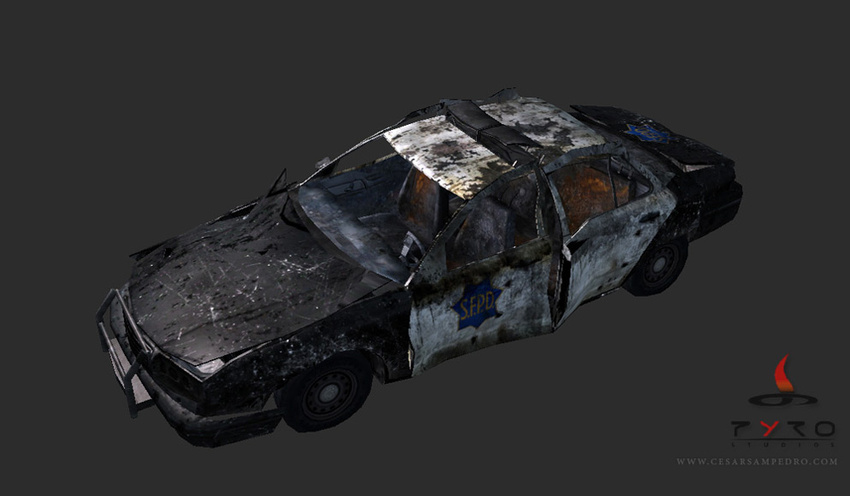 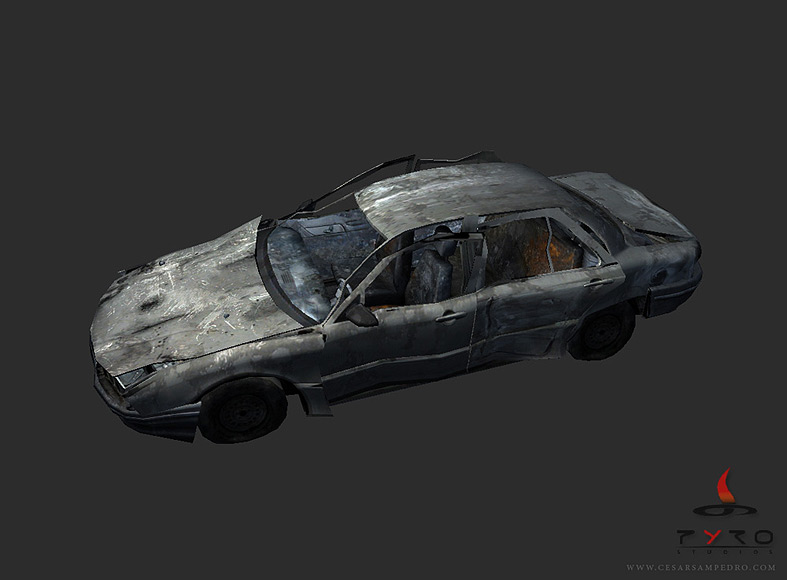 Even more pics
Last edited by max.thunder on Tue Jul 08, 2014 8:31 am, edited 6 times in total.
Tanner is alive and he wants revenge.The story will continue in Moscow (the russians bought the stolen cars).

going into social games for smartphones

The cancer killing gaming. That and the "1080p 60 fps or it's sh*t" autists.
Those '91-'96 Olds 98 models aren't half bad.
My Youtube channel
http://www.youtube.com/c/RM76ClassicGamesAndModding

+2 more
-  Tue Jul 08, 2014 9:54 am #54993
It's almost horror to my ears to hear this. This game looks like it was going to kick a$#! They should have at least released it as is for a low price, I want to try this out! The visuals even look great! Working on something for five dam years then canceling it is probably the most ridiculous decision to make.
This is where I die.